Idea #1: Have Yourself a Merry Christmas! 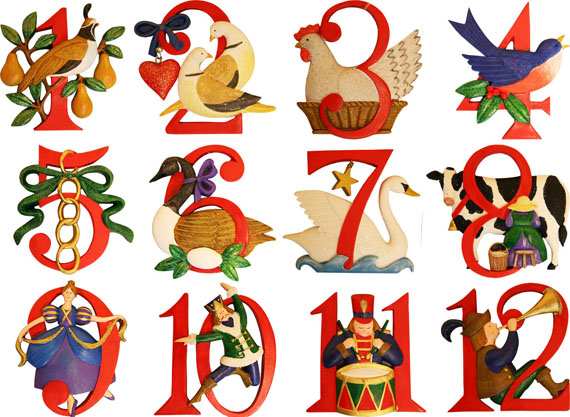 What do all those birds mean? It’s certainly that time of year… so a re-post is in order!

On the eve of Christmas, we thought revealing the code for the popular carol was appropriate… especially since we never knew its true meaning!

Maybe it’s common knowledge for most? But for those who don’t celebrate, you may be surprised at finding reference to the Old Testament and Torah in the popular song, The Twelve Days of Christmas.

History has it that from around 1558 until 1829, Roman Catholics in England were not permitted to practice their faith openly.  The famous carol was written as catechism for young Catholics during the holiday season. There are basically two levels of meaning: the surface, plus a hidden meaning that was known only to members of the church. Each element is code for a religious reality which children could easily remember.

We wish for you the merriest of holidays,
filled with light, love, laughter and family!
The Birdhouse Chick